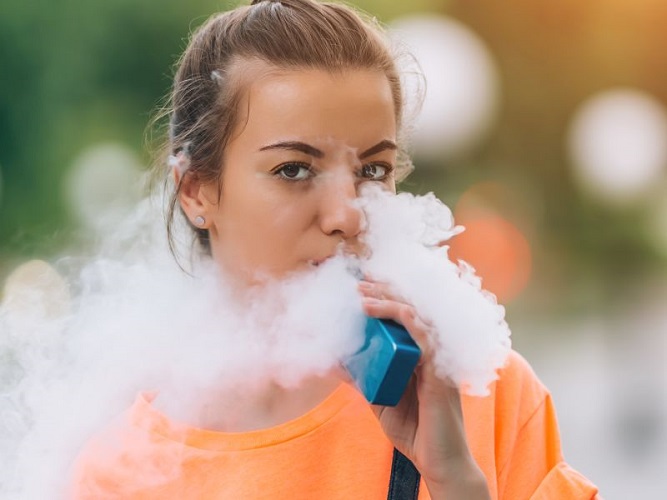 In many countries, tobacco products can’t be advertised in the form of TV commercials, billboards, prints, mails, or sponsorships. As mentioned by eMixologies, these restrictions don’t extend to e-cigarettes. Thus, e-cigarette companies can take advantage of most marketing outlets including the TV, the internet, and the retail environment.

How are campaigns for vaping so successful? Here are four different strategies used by e-cigarette companies to market their products.

The internet and social media platforms are tools you can use to display price promotions and discount vouchers. And as the price is an important factor in the purchasing behavior of the youth, social media presents a direct way of communication to this target market.

If you have opened any social media platform in the past year, you might have seen e-cigarettes in your newsfeed once or twice. Flooding timelines with vaping ads are so effective that one company, JUUL, spent about a million dollars into social media marketing in 2015. By 2017, their online interaction grew from 765 to 30,565. A study shows that this growth is also directly corrected to the increase in sales. The company has, in fact, gotten more than 50% of the whole e-cigarette market share.

According to the Associated Press, vape and e-cigarette sellers are starting to offer college scholarships to get their brands to appear on university websites. The strategy is simple and direct. They ask students to write an essay about vaping, then they offer scholarships that range from $250 to $5,000. In return, they end up in well-known universities’ websites and improve their web ranking in search engines.

This strategy has been used by DaVinci Vaporizer, SmokeTastic, Slick Vapes, and more. The owner of Vapor Vanity, Robert Pagano, says that this strategy is 50% self-interest and 50% genuine desire to help students.

An article published by the Daily Herald reveals that millions of students in the US are exposed to e-cigarettes, which are slowly labeled as socially attractive as they are sold at exclusive and popular events.

JUUL has sponsored “Music in Film Summit” in 2018 while Blue eCigs sponsored Sasquatch! Music Festival in 2013. Both are examples of how marketing tactics banned for tobacco companies are open to e-cigarette firms. By sponsoring popular parties and festivals, the latter directly comes in contact with the young target market.

In an attempt to make tobacco unappealing to the youth, the Family Smoking Prevention and Tobacco Control Act banned flavored cigarettes in 2009. E-cigarettes and vaping companies have capitalized on this and have started to offer more kid-friendly flavors like candy, chocolate, and fruit. In the 2016 National Youth Tobacco Survey, 31% of young people say they try e-cigarettes because of the flavors.

Adolescents are likely to start using e-cigarettes and vaping as long as these effective marketing strategies continue. 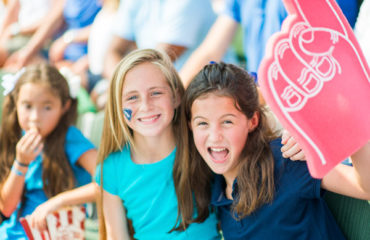 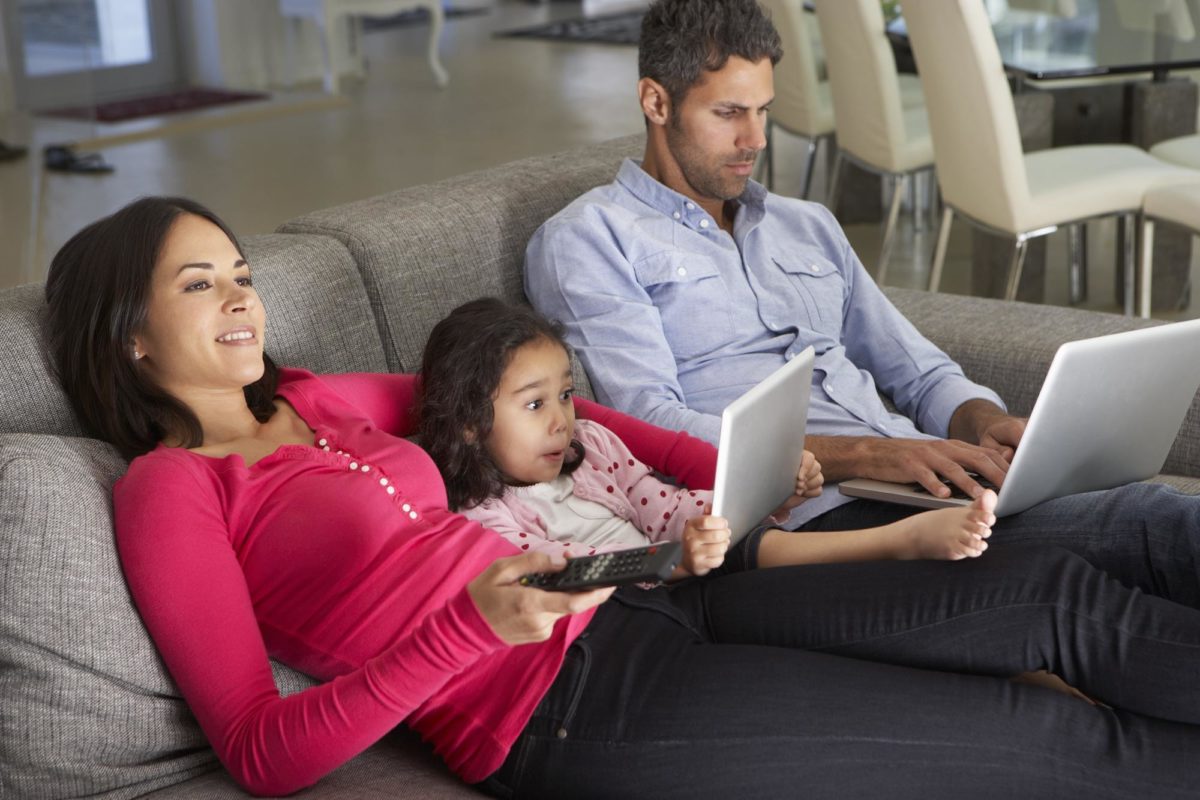 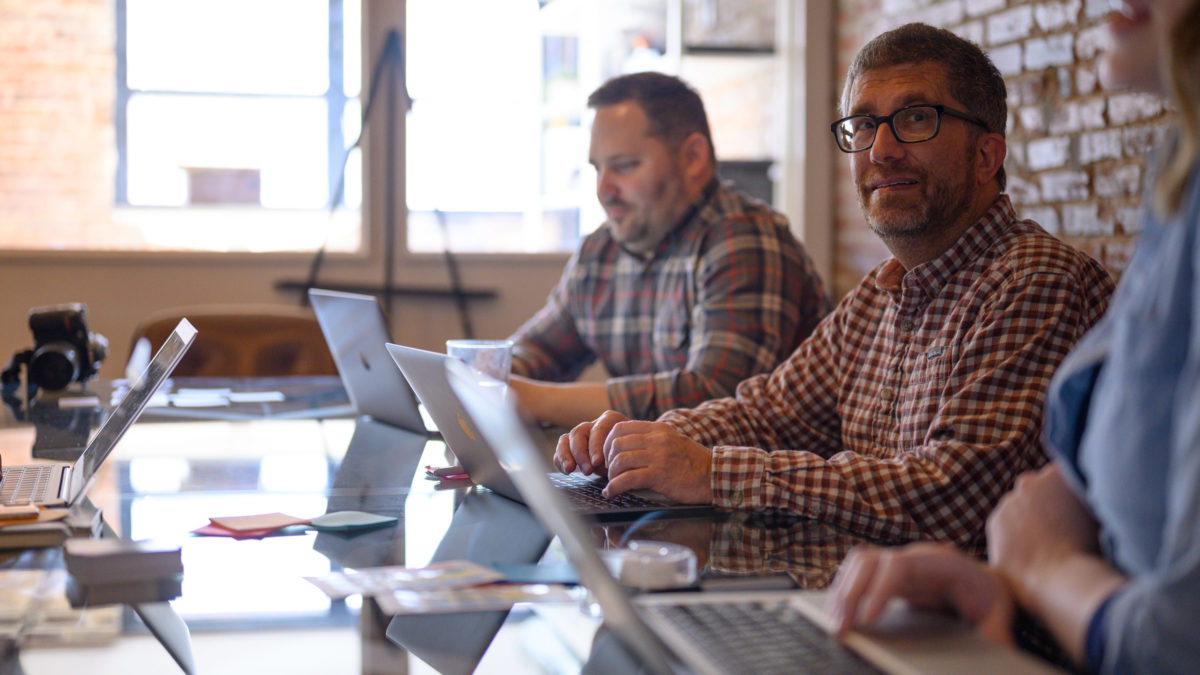 Why Hire an Internet Marketing Firm? 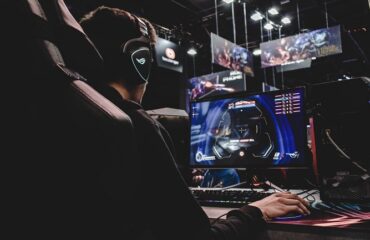 A Guide for the Best Internet Set-up for Gamers 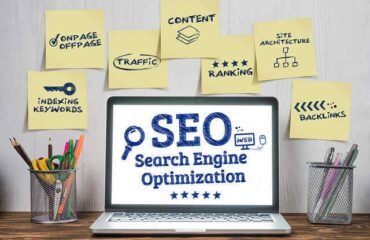 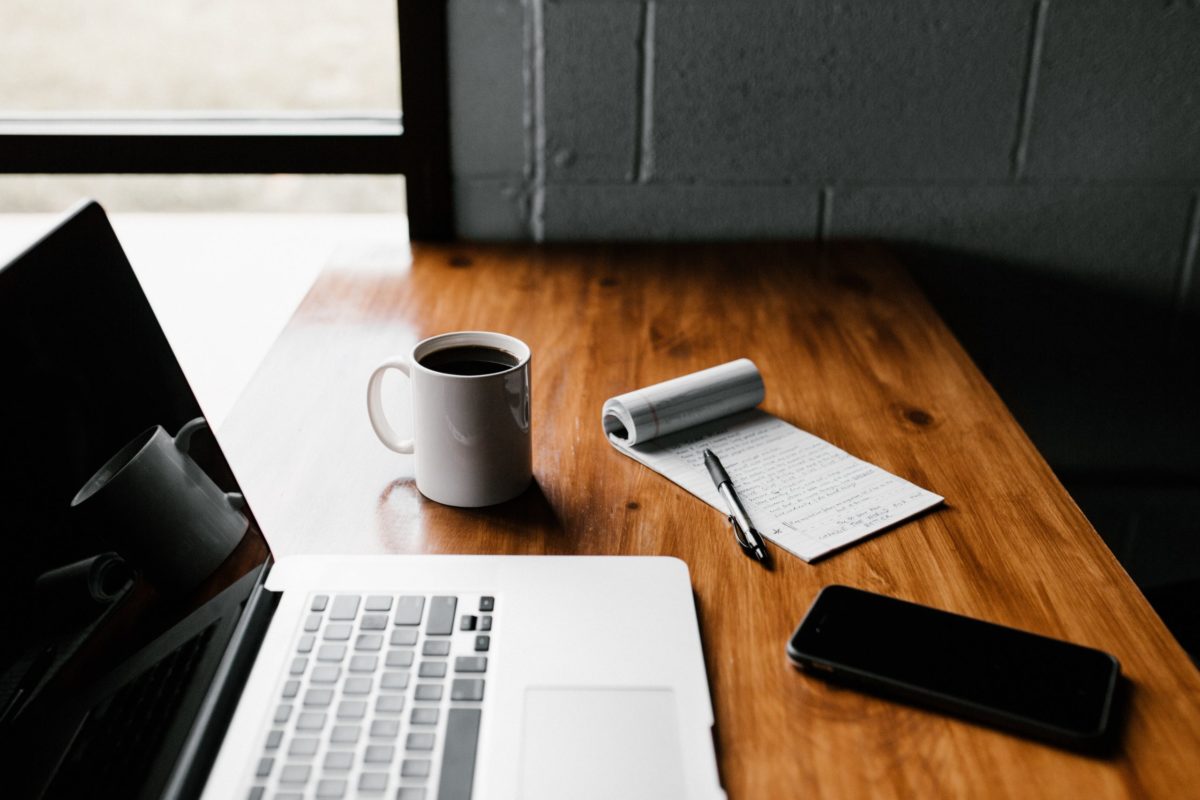 Tips for Successful Work from Home 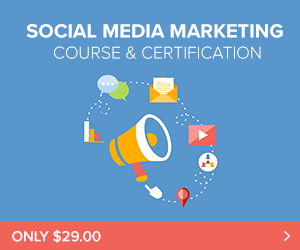